Sue is a lifelong Anglican and is Norwich born and bred.

Her early career was in analytical chemistry. Sue, who holds an MPhil in food science, spent much of her career in the Civil Service, as Private Secretary and Head of Private Office for a government department. Her final role was Head of Corporate Governance for the Office for Nuclear Regulation.

Sue served the General Synod’s Business Committee for 15 years as elected Lay Representative and was made a Lay Canon of Norwich Cathedral in 2018. Sue has two children and five grandchildren. 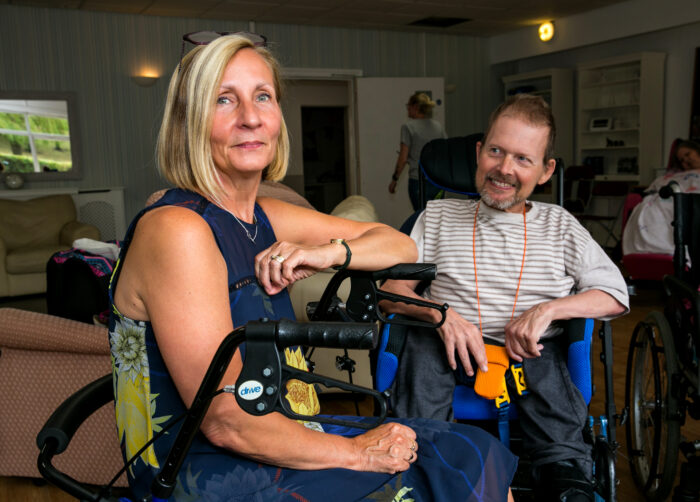 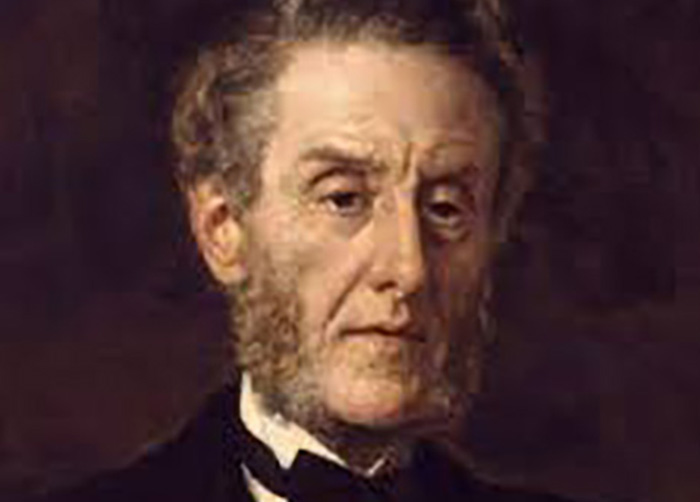