Sally Chivers was appointed Chief Executive in 2019, having been involved with Livability for 15 years in a variety of unremunerated roles.  As a result, she has a deep understanding of Livability’s context and history.  She feels a duty to respect the 170-year legacies of the Shaftesbury Society, John Grooms and Prospects charities that joined to become one organisation with common goals.

Sally has substantial experience as a strategic change and business improvement manager in the public and not-for-profit sectors, with a strong focus on partnership working.  Her skills, along with the strong executive leadership team she has built, equip Livability in meeting its modern-day challenges.

Sally has previously served as a non-executive director for an NHS Trust, and has also held roles in one of Her Majesty’s Inspectorates in the criminal justice arena. 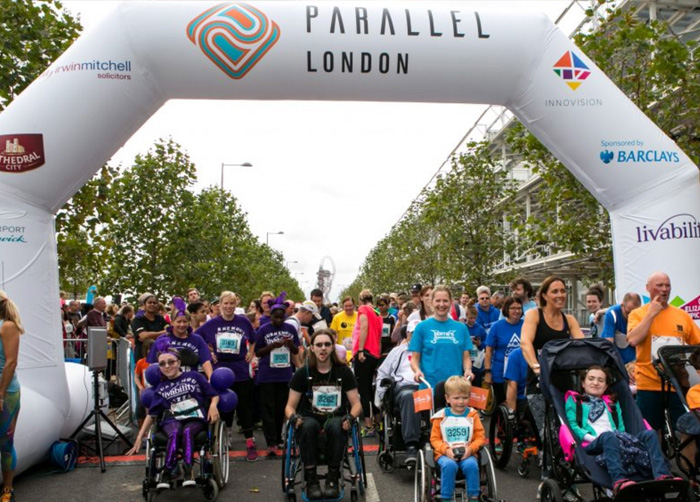