Peter Thompson and the people at Flourish share why his Tour de France challenge really... 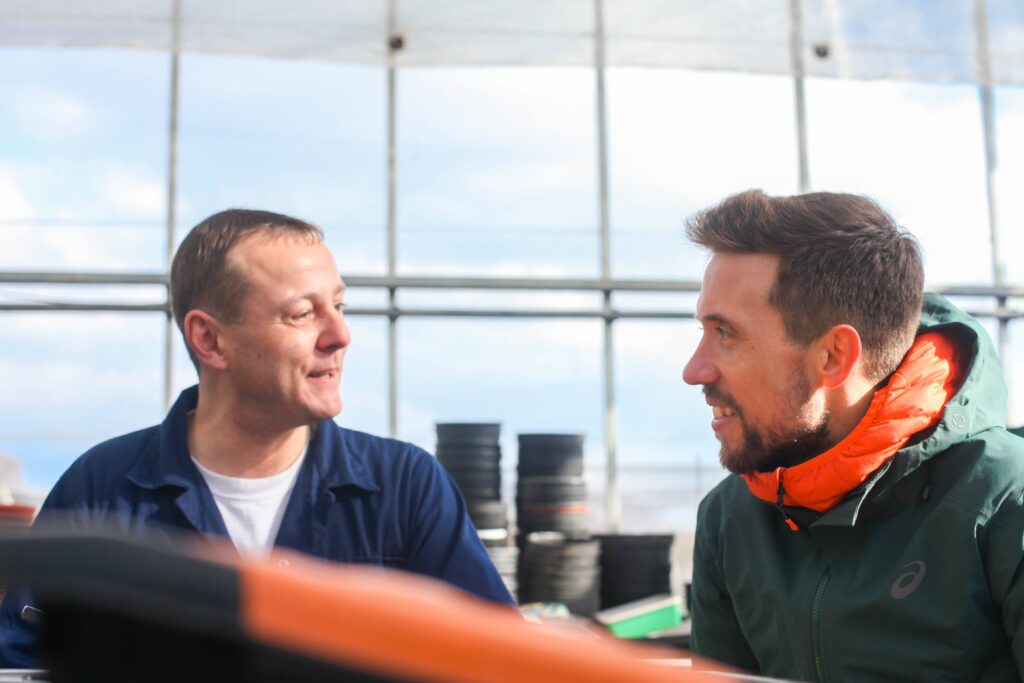 Livability’s wellbeing initiative ‘Flourish’ has been a big inspiration to Peter Thompson in his Tour de France challenge. The Dorset based horticultural therapy project promotes wellbeing, mental health and community.

So what will his bold attempt mean to the people that participate on the project? What motivates him about Flourish and how it promotes mental health? And what difference could the money he raises make?

In this short film, made together and with the people that visit the centre, Peter shares his inspiration for the Tour de France challenge, and the people that use the service share how his amazing efforts will have such a positive impact on what the project can do.

The 2018 Tour de France season isn’t far off. This year – as well as hundreds of cyclists, the route will see a solo runner, covering the 2069 miles distance. Bournemouth running man and mental health campaigner – Peter Thompson – will embark on a self set challenge to run the tour and beat the bikes. He’s running in support of Livability and Mind.

Setting off 7 weeks before the riders on May 19th 2018, he will attempt to complete the 21 stages and over 3300 km route of the 2018 Tour De France before them. It will involve running an Ultra marathon every day for 70 days and climbing the equivalent of Mount Everest over 3 times.

About the funds raised

Peter Thompson, is a keen runner and traveller, having completed marathons across the globe including in Berlin, Barcelona, Valencia, Paris, Amsterdam and London. In 2017 he added 44 more marathons to his belt, through his first Marathons for the Mind challenge.

The challenge saw Pete set off in an attempt to run a marathon in every country in Europe in consecutive days. A total of 44 marathons, in 44 countries, in 44 consecutive days. Starting in Moscow on the 1st April 2017, he concluded his run in Dublin – 44 days later.