Marathons for the mind: Running the Tour de France in 70 Days 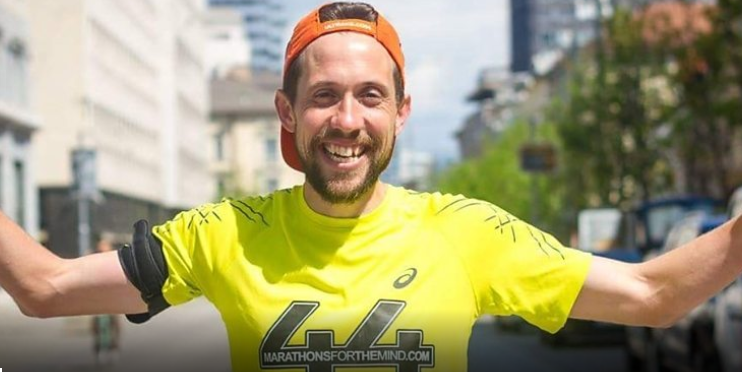 We’re thrilled to announce that on May 19th 2018 Peter will embark on his next jaw-dropping challenge; running the entire 2069 mile route of the Tour De France to raise money and awareness for mental health. The challenge will include:

Setting off seven weeks before the riders, Peter will attempt to complete the 21 stages of the Tour De France, a route of over 3300 km – before they do.

It will involve running an Ultra marathon every day and climbing the equivalent of Mount Everest over three times.

Pete said in advance of his biggest challenge yet: ‘I have fallen in love with the Tour de France over the last few years and dreamt of following the riders around France. This way round hopefully they’ll be following me and I get to experience one of the most conic sporting events in the world in a completely unique way.’

Peter will be raising money for both Livability and Mind, shining a light on mental health issues by taking on this challenge and fuelled by his personal experiences and the desire to make a difference. Peter’s running and choice to support Livability was inspired by Livability’s Flourish project at our wellbeing discovery centre Livability Holton Lee

Read more about Peter, Livability Champion and how you can support him.

Livability’s commitment to wellbeing runs through all our services. We are passionate about creating opportunities that support physical, mental, spiritual and social wholeness. Find our services