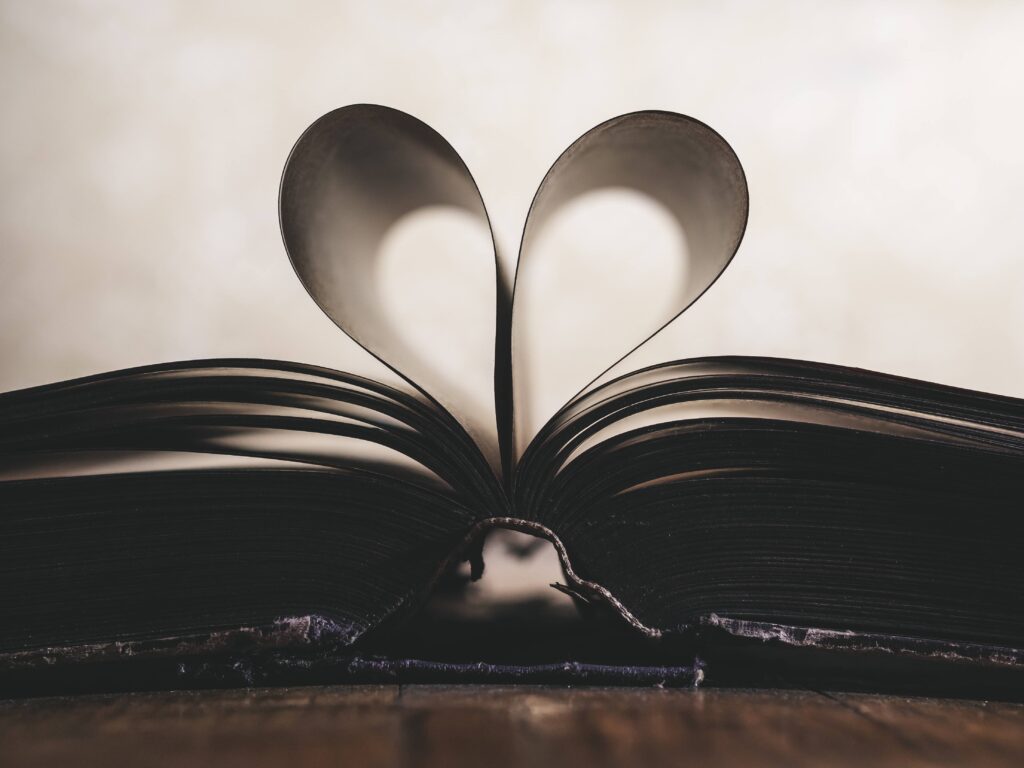 Dying well is not easy to talk about but at Livability, we know what a difference good end of life care makes to families and their loved ones. Often this involves thinking ahead as someone’s illness progresses, to make plans that will be a comfort in bereavement – as for Leigh and his family, at a Livability residential home.

When Leigh’s advancing MS required an increased level of care, he moved to Livability York House in West Yorkshire to be closer to his partner, also called Leigh, and daughter. A former professional driver and martial arts enthusiast, Leigh’s condition now means he is a full-time wheelchair user requiring 24/7 care, with his speech and memory increasingly affected by MS.

After a hospital stay earlier this year, Livability staff, whom Leigh knows extremely well, raised the idea of creating a memory book for Leigh’s young daughter, in case he would not be around for milestones in her life. They discussed this with Leigh and his family, who wanted to go ahead.

Staff support Leigh to add to the book when he wishes – something they count a huge privilege, says manager Helen Holt. ‘Leigh dictates life tips to staff and his thoughts about his daughter when she was a newborn, when he is able. Personally, I feel that it is a great honour to be allowed into someone’s life in such a way that they are sharing their innermost and private thoughts.’

The memory book is kept secure with staff able to access it, as Leigh cannot always remember where it is kept. A member of staff offered Leigh a special memory box for the book and other items, with a message on the lid that reads: ‘When someone you love becomes a memory, that memory becomes a treasure.’ The box’s contents include special items for Leigh’s daughter.

Leigh’s family visit him every day, says Helen, ‘and Leigh is an amazing support to him and us – she will come in ten minutes if we call her.’ His daughter is part of the York House family too: ‘To her, this way of life is the norm. When dad is on his bed because he’s too weak to sit up, it’s ok because she just climbs on the bed. Nothing at the service phases her because she sees the people here, not disabilities. She is like a blast of fresh air when she enters the building – we all know that she is here!’

Helen represents many experienced managers across Livability’s services whose teams are trained in issues around end of life.  Dealing with such a sensitive aspect of life is something Livability sees as a vital element of good care and support.

‘This shouldn’t be unusual – it needs to be on offer as the norm,’ says Helen. ‘Discussions about death should always be on the table because it’s a natural progression for everyone. Sadly, some people will be taken way before they can reach their threescore years and ten, so an open opportunity like this should always be there.’