< Back to news listing

Paul has always dreamed of being a firefighter. He is supported to live as independently as possible at his home at Livability Hafan y Coed, house-sharing with two other disabled people. Paul’s learning disability prevents him from training as a firefighter – but Paul is determined, and with support from Livability’s staff, he is now a valued member of the team at his local firestation in Aberystwyth.

His support worker Sarah Hughes takes up the story: ‘When I started working with Paul, he told me that he loved anything to do with the Fire Service. So I just popped into the firestation one day and asked if there were any placements or volunteer roles that Paul could try.’

Volunteering in the community

Paul was delighted when Community Volunteer Coordinator Jay got in touch. Yes, they did want volunteers at Aberystwyth – would Paul be interested in working in the firestation’s café, which is open to the public?

Paul jumped at the chance and went along for an introductory day. ‘Paul loved his role from day one,’ says Sarah. ‘He was grinning from ear to ear!’ With Livability’s support, Paul had already learned lifeskills at home such as cleaning and food preparation, which he enjoys developing at the café. ‘I like serving, doing dishes and cleaning the floors,’ says Paul. Is he proud of his contribution? ‘Yes!’

Paul’s extrovert personality means he has quickly got to know regulars and staff who come in. ‘He just suits the place,’ Sarah observes. ‘He’s very sociable and cheeky with it! Everyone greets him. His spirit just lifts everyone and builds a sense of community.’

Community-building is an important aspect of the fire service’s commitment to finding volunteers, says Jay: ‘It so important that we feel connected in our community and volunteering can help. Paul is engaging with his community when they come to the café – people ask after him on the days he is not there. All our volunteers have unique skills to bring to our service and we learn so much from them. We have several volunteers in our region with additional needs and the Fire Service creates a safe environment full of supportive staff willing to help.’

Being part of a team in a largely male environment has also given Paul new confidence and happiness. Known as ‘Firefighter Richardson’ by the team, Paul is always eager to get to work in the morning, wearing a named Fire Service shirt. A highlight of his day ‘is having a cuppa in the mess-room with the firefighters,’ says Jay. ‘The firemen are my friends – it’s a good, good place,’ says Paul.

After just a couple of weeks, Paul’s confidence and skills have grown, Sarah notices: ‘I supported him fairly closely for the first week, to prompt him on tasks, but stepped back a bit the second week. Paul was already working one-to-one with the chef to make truffles, and the goal is for Livability staff to support him with transport, and for him to work independently and safely without us there.’

Learn move about our services here.

About us
Blog
Find a service near you
Donate 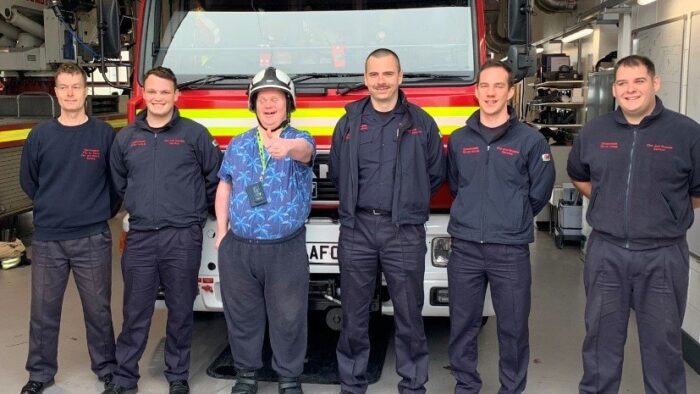 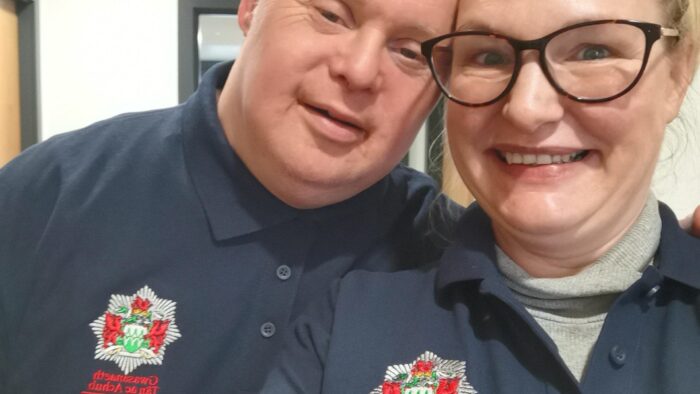 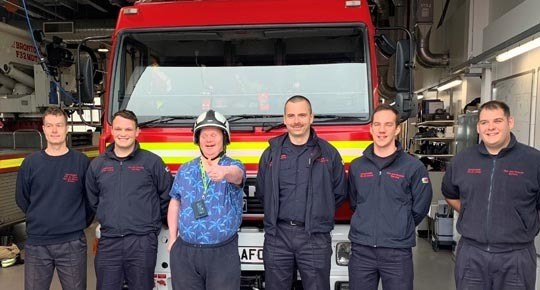 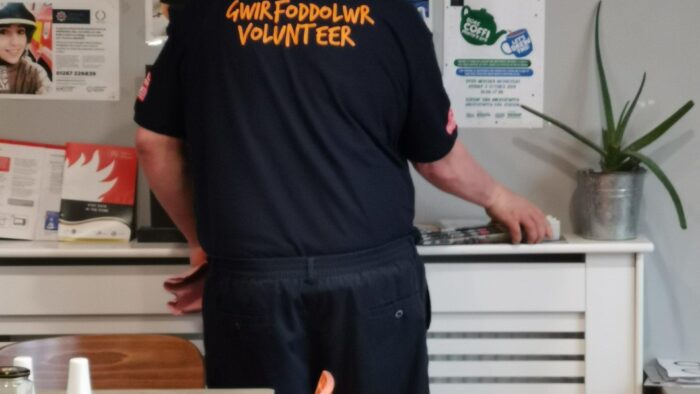 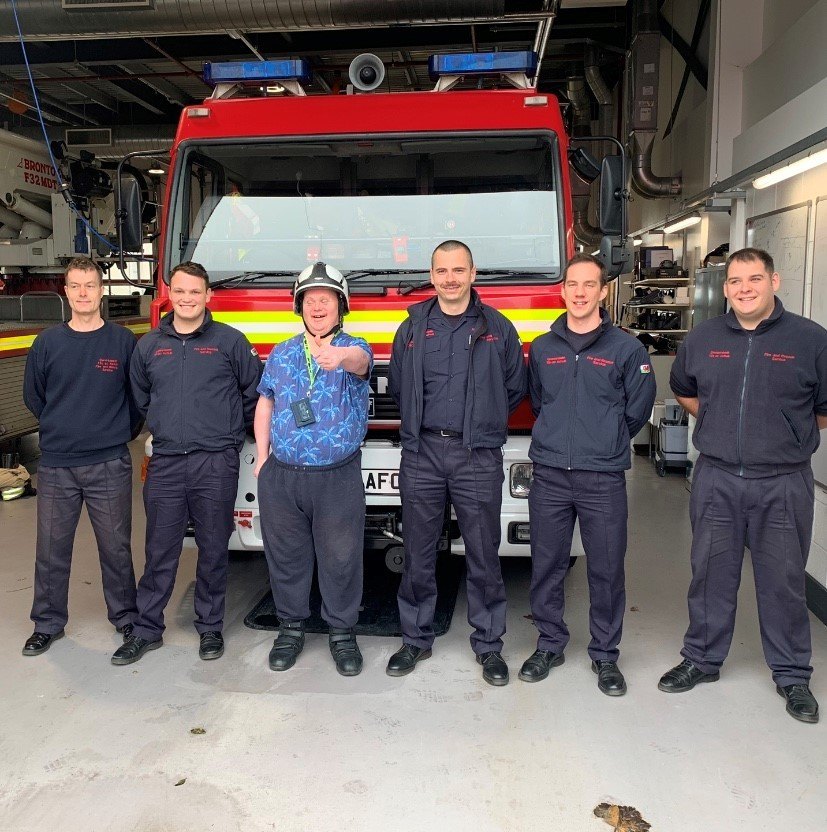 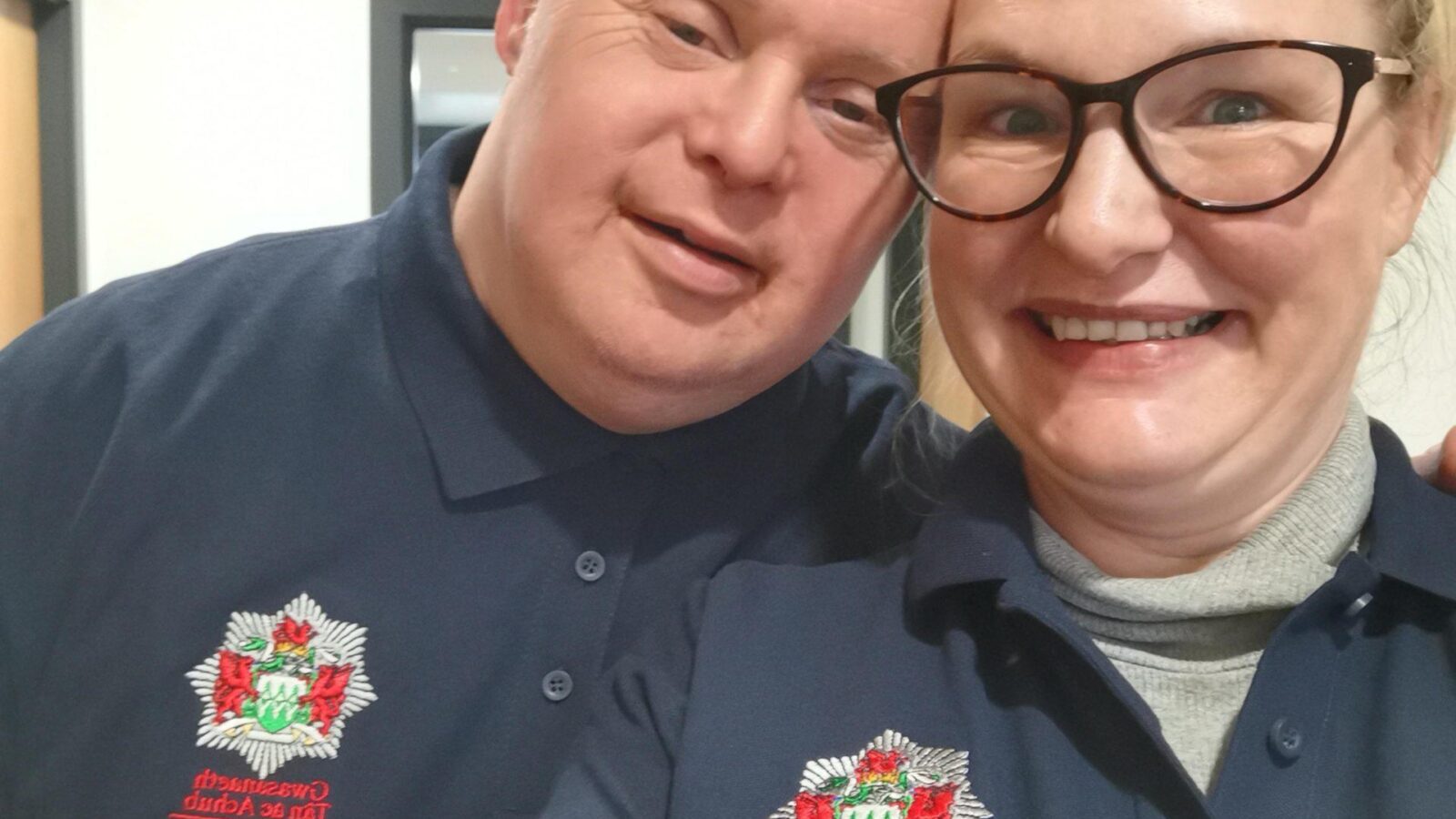 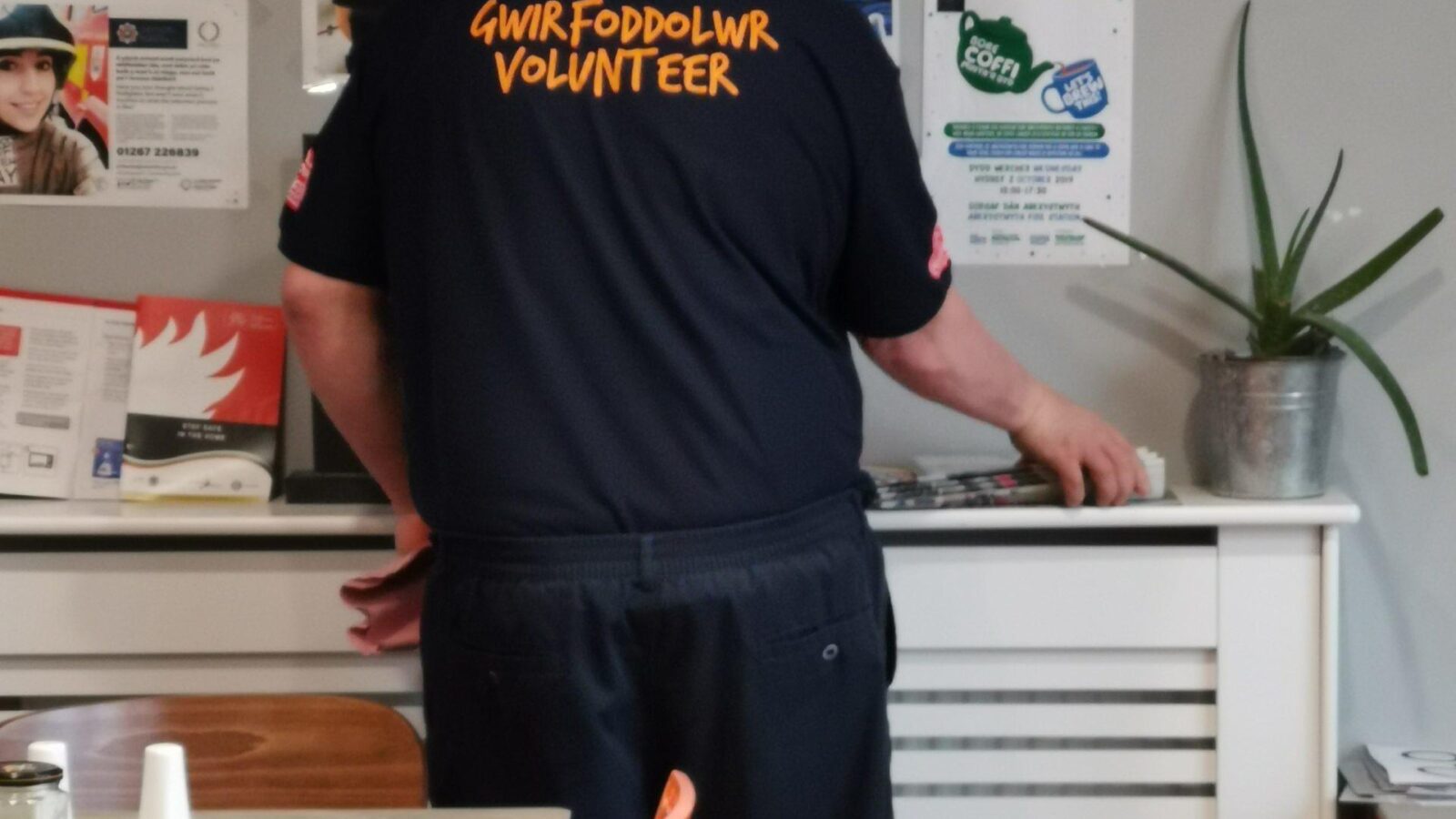 About us
Blog
Find a service near you
Donate