I was born to cheer - Runners need volunteers too 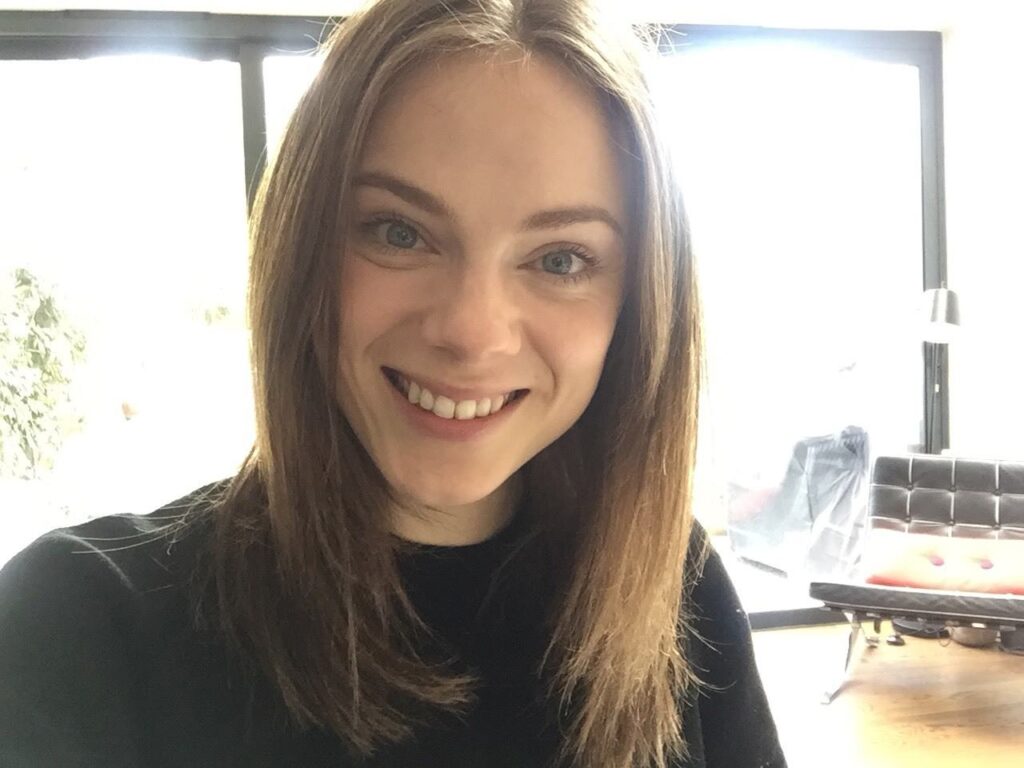 The London Marathon is now less than 5 weeks away, but for many, the thrill lies in the day itself, rather than running. We catch up with Danielle Banham who will be returning to volunteer at Livability’s cheer point again this year.

What’s your connection with Livability?

‘I previously worked for Livability when I lived in Norwich a couple of years ago. I supported people that live at Livability Norwich Road. My mum still works for Livability and that’s how I got involved with the charity in the first place.’

Why do you volunteer?

‘When I moved to London a couple of years back, I wanted to get involved with as much as possible so I searched through volunteering opportunities to see if anything would work for me. I spotted that Livability were looking for marathon cheerers and knew this was exactly the kind of thing I was looking for. It helped tremendously that I already knew who Livability were and what they stood for as a charity.’

Shouting out people’s names is the best bit

‘I am a runner at heart but I have never been tempted (not even in the slightest) to take on a marathon so this was the perfect way to still be involved in this huge and exciting event that takes over our city for the day. The team and I cheered for hours on end last year and I had the most inspiring morning.

The bit I enjoyed the most was being able to read individual names off the front of people’s T shirts and shout them out to spur them on. It often took them by surprise, like they had forgotten they had their name plastered on the front (they had other things on their mind I’m sure!). I’m looking forward to cheering again this year as I know that my small contribution to someone else’s run, even if that’s just calling out their name, is a huge boost for them and is always so well received. Also can’t wait to bring my friend along to cheer this year! Spreading the love!’

What’s your message to Livability runners?

‘My message for the Livability runners – keep an eye out for us on the side-lines. You are our priority and we can’t wait to see you run by. We are so proud.’

‘I was born to cheer, I get it from my dad; people call him rent-a-crowd!’

Join us as a volunteer

To join Livability volunteers on 22nd April at the Livability Cheer Point for the London Marathon, email volunteering@livability.org.uk