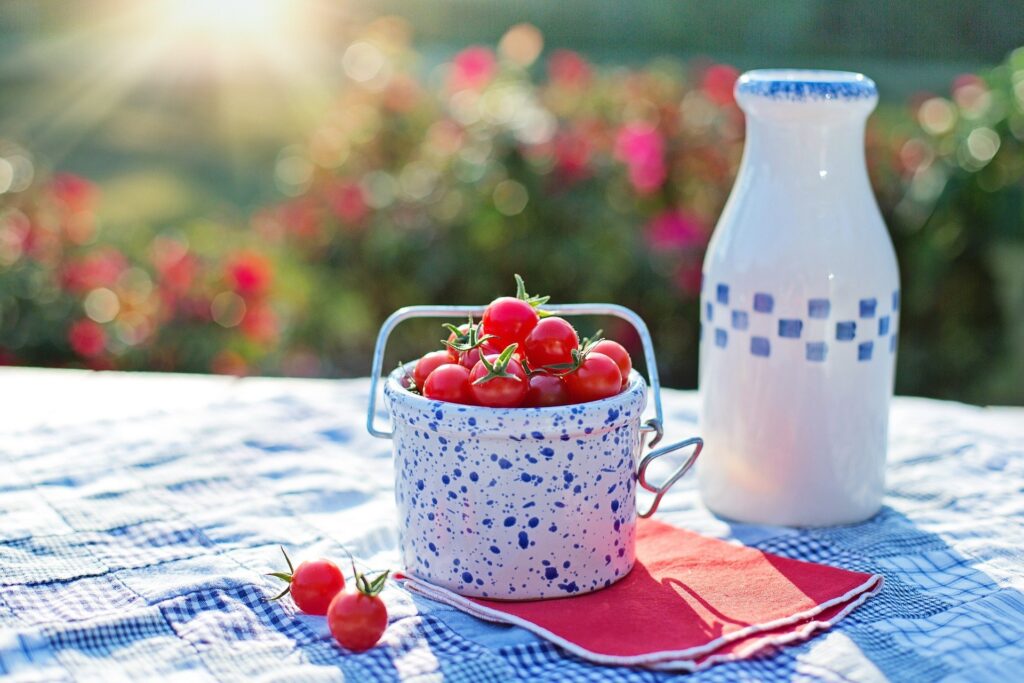 Choosing a healthier lifestyle can be tough going, and it’s not any easier when you’re living with a disability that can create extra barriers to healthy living. Livability’s Independent Living services support people with a wide range of needs and situations to live as independently as possible and connect with others in their community. When William decided healthy eating was his goal, his Livability Independent Living support was right behind him.

William was struggling to eat healthily and his mobility was decreasing as a result, which meant he socialised infrequently and lacked confidence. He decided enough was enough, and began a healthy eating plan, which went up a gear when he joined a local slimming club. ‘I wanted to meet new people who could help me, and get new recipes,’ he says.

William, who has an intellectual disability and is supported 24/7 by Livability to live in his own home, gradually lost over three stone in weight – and gained a whole new social life. ‘It makes me feel happy,’ says William. ‘I see people when I’m walking and they stop and talk to me now or beep the horn when they go by my house.’

‘William has made new friends, gets invited to parties and has joined a mens’ club, which he really enjoys,’ says Michelle, acting manager, Livability North East. ‘He has always liked a disco but now he gets up and dances and takes part. His social life has increased hugely and he has so much more confidence. He struggled to walk before but now can walk well with no concerns. It’s a huge achievement.’

Michelle is impressed by William’s commitment to healthy eating: ‘He attends the slimming club every week, and has been recognised for his fantastic efforts by gaining two certificates. ‘My favourite healthy meal is homemade soup,’ William says.

While William has put in the hard graft to change his lifestyle, Livability North East staff’s enabling care for the people they support helps to build confidence ‘because they take a positive approach and are always looking out for new activities for people – they do such amazing work,’ says Michelle.

William is in no doubt that his healthy lifestyle has given him a happier, less isolated life: ‘I can walk further and not be out of breath, my knees aren’t swollen, I am more confident and I now mix with other people.’