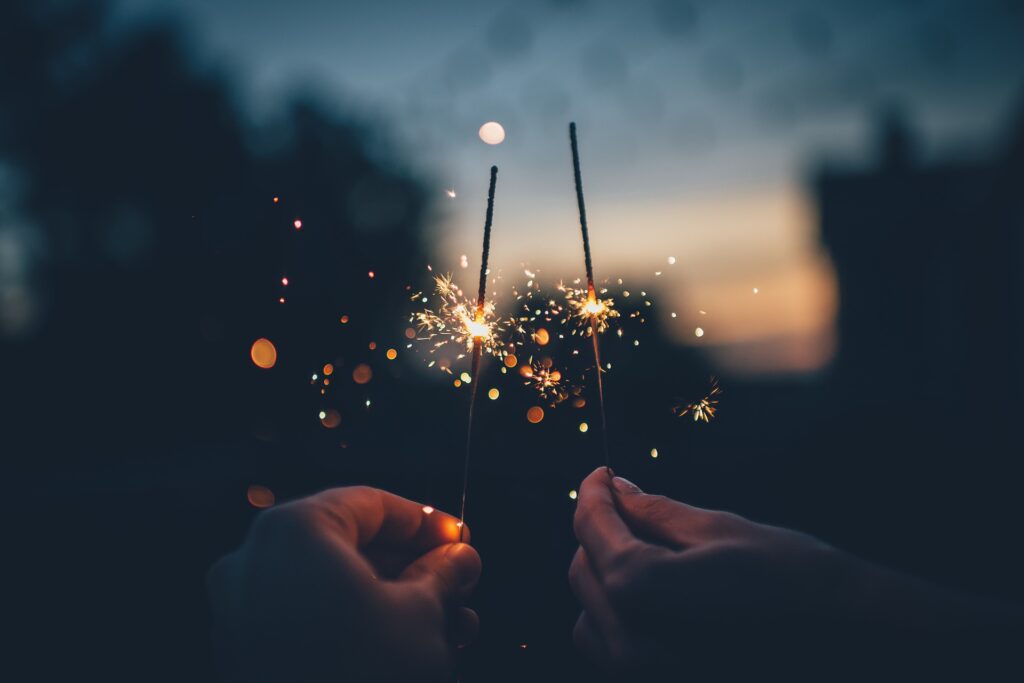 Welcome to 2018! Together and with you – we’re looking forward to a year of getting people more connected with their community. As the fireworks settle from New Year, we’re taking a moment to say thanks for last year – and look forward to all that lies ahead in 2018! Here are some of the highlights from last year’s journey.

Getting active – Accessible boxing and skiing

The people that live at Livability John Grooms Court are champions at knocking down barriers to fitness and well being, with accessible boxing and skiing clubs proving hugely popular. Amie was one of the first to join the skiing club: ‘Amie uses a ski cart and really loves the freedom of skiing, the speed and adrenaline rush,’ says deputy manager Susan. Read more.

Getting creative – Art by the sea

With its seafront location, Livability Ashley Place has proved an inspiring place for a community art class during the year. Called ‘Art By The Sea’, the class gathers a diverse group of local people who love learning and exploring themes and techniques, together with the people that live at Ashley Place. ‘When I came to the art class and met Vincent, we immediately struck up a rapport,’ says class member Jay. ‘He is just the sunniest man I’ve ever met!’ Read more.

Awards for adaptive technology in learning

Livability Victoria Education Centre’s outstanding expertise in transforming students’ learning and life experience through adapted technology was recognised this year with a prestigious TES Schools Award. ‘This is a place where learning has been directly improved by the use of ed tech,’ said the Awards’ judges. VEC has been shortlisted for two awards for two years running. Read more.

Ofsted recognition for employability and support

Equipping disabled young people with employment and life skills is a key strength at Livability Nash College, which was praised by Ofsted this year. Ofsted highlighted the college’s ‘sharp focus on employability and community support’, adding ‘the standard of students’ work on work experience and in work-related learning is particularly good’.

How happiness helped a journey from addiction

Chris took The Happiness Course when he was recovering from addiction: ‘I heard that the rehab I was staying in was running The Happiness Course. We talked about pursuing outside/external things to fix the inside but I learned that actually that stuff doesn’t complete me, it takes me away from connecting with others and I stop being honest. I am surprised at how much I opened up and shared and I think this is because it felt like such a safe space with no judgement. Today I have so much hope for my future.’ Read more.

All inclusive sport at the Queen Elizabeth Olympic Park

Commitment to seeing everyone taking part is at the heart of Livability’s work. This belief shone out at a ground breaking event, in the Queen Elizabeth Olympic Park. Parallel is an all-inclusive run/push event and family festival. Livability was the platinum charity partner in the event’s second year. People from across the Livability community got involved, volunteered or supported their friends and family to attend. Read more.

The beautiful city of Dublin was the final destination on Peter Thompson’s epic 44 day running challenge: ‘Marathons for the Mind’. Peter’s self-set mission saw him run an incredible 44 marathons in 44 consecutive days – in every country in Europe – to raise money and awareness for mental health. Starting in Russia on April 1st 2017, Peter pursued the mammoth adventure on behalf of the charities Livability and MIND. At the time of writing he has raised in excess of £18,000 for charity. Read more.

The difference Friends can make

A Friendship Lunch, organised by Friends of York House, Livability’s residential service in West Yorkshire, was a hit with residents and guests from the local community. The Ossett Rugby Union Football Club cooked the entire meal and served the carvery. Guests learned about the Friends Group’s work at York House, as new friendships and community connections were made. Read more.

The worlds most inclusive church service?

Livability were proud to support an accessible and inclusive communion service for over 6,500 people at the faith and arts festival Greenbelt in the summer. The service included singing using Makaton signs, sharing the peace in British Sign Language, sensory prayers and a Bible Story in symbol flash cards. The service also made use of technology to enable people’s inclusion and participation. The Bible reading was loud and clear, via a live telephone link-in, read by Tanya Marlow who lives on the South Coast, and whose health needs prevent her from leaving her home much of the time. The sermon came from 14 year-old Becky Tyler, who used a speech generating device called a Tobii Dynavox, to share a powerful message about her faith and life experience. Read more.

Livability were proud to be part of the launch of a ground-breaking new Bible version – the NIrV Accessible Edition. This edition has been developed specifically for people with learning disabilities, moderate sight loss, and low literacy. The NIrV Accessible Edition uses Biblica’s NIrV translation and has many unique features including, shorter sentences and simpler language; a specially designed (16pt) font; bespoke illustrations to aid understanding; a single column setting with more white space; simpler navigation; and specially selected paper. Read more.