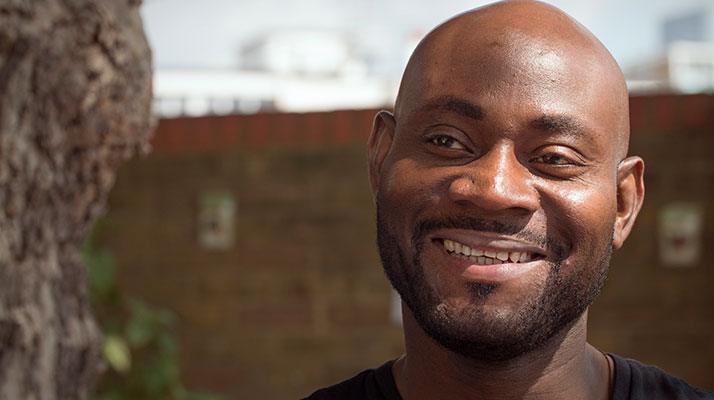 [pullquote cite=“Darry” type=”left”]Being here has made a big difference to my life. Before I came to this church, I was damaged, I was suffering depression, but since being here and the way that I have been accepted and shown love, I don’t suffer from depression any more. I feel at home. This is amazing[/pullquote]Darry, 41, first arrived in Middlesborough from Liberia. Two years ago, Darry became homeless and moved to London, where he eventually found out about the homeless night shelter provision at Tower Hamlets Community Church – a Livability Link Church.

Since he has been attending the programme, Darry has made new friends and connections in the area and his life prospects have improved. Now the lead volunteer for the church’s homeless work, Darry hosts the night shelter. He is studying maths and computing at a local university to achieve his career goal – becoming a computer engineer.