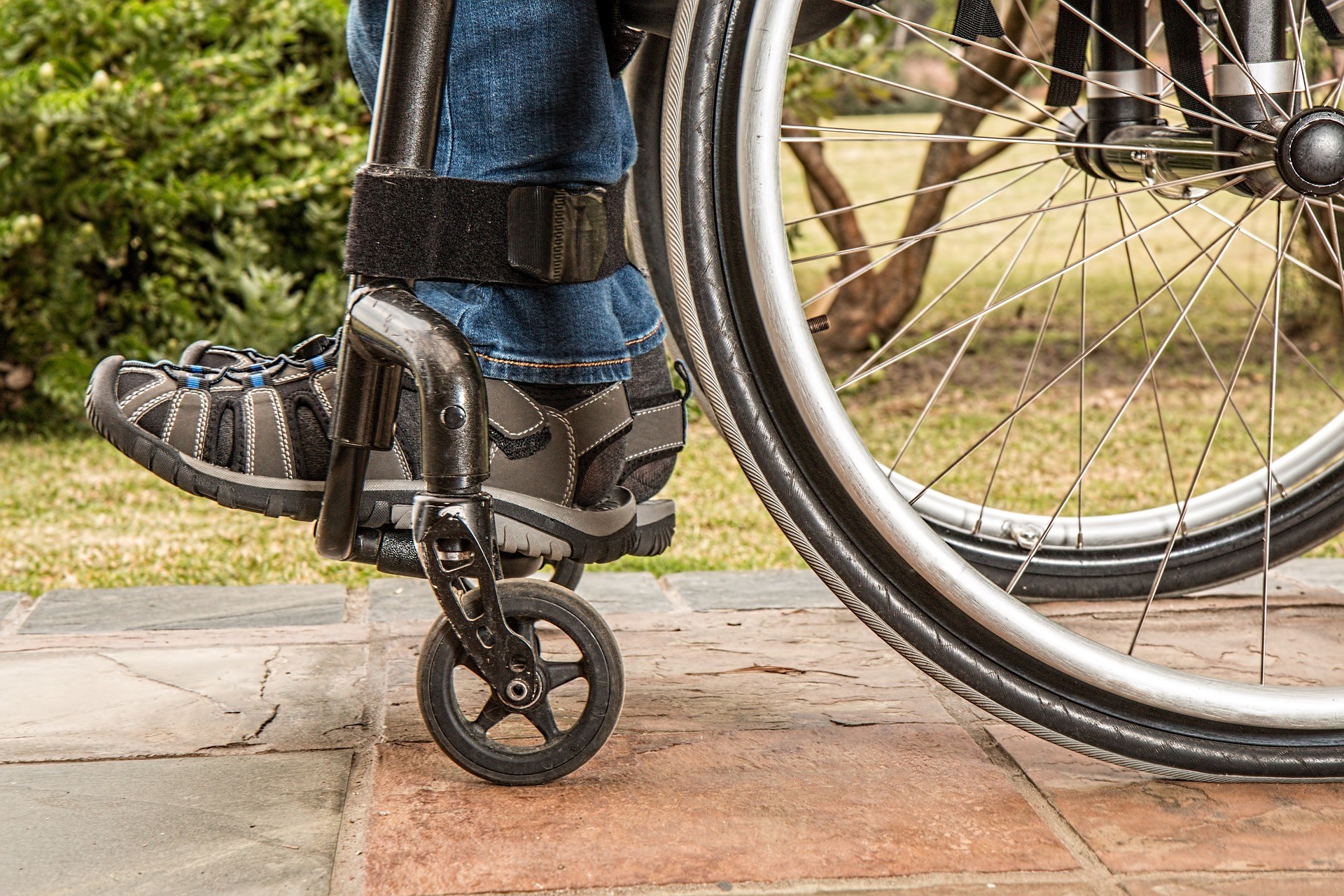 Livability started caring for Scott, a disabled young man in North Wales, after his previous care provider was underperforming. In just a couple of months, his family has seen transformational results, all achieved during coronavirus.

Scott was diagnosed with multiple sclerosis (MS) 15 years ago, aged 16, after passing the Army’s induction fitness test. In a routine eye test, scarring was discovered on Scott’s brain. From this moment, his life took a new path. MS is a neurological condition that damages the body’s nerves, affecting individuals in different ways.

Despite the challenges posed by coronavirus, when nominated to take on Scott’s care, Livability were able to recruit two high-quality carers who have, in a short time, built a great relationship with Scott and his family.

Scott uses a wheelchair and has some lack of control over his limbs when he wants to move, including intention tremors which are involuntary uncontrolled movements. Living at home with mum Jackie and two of his three brothers, Scott requires ten hours of support a day, seven days a week. Scott’s intention tremors can be challenging, with his meals sometimes being unintentionally thrown over Jackie, Scott’s carers, or even over his dog!

Jackie told us: ‘Growing up, Scott was popular at school and adored by his peers – a gorgeous-looking boy and just so kind. Despite the MS, he is always such a joker and has always been popular with girls. I think if he could, he would go on Love Island!’ She continues: ’Our house is a lively family home, with so much laughter and banter.’

Jackie told us that Scott never moans, no matter how ill he is, after 16 years with MS. She says Scott is a busy person who has always found ways to embrace life, always asking ‘what’s next’. He loves going out with and caring for his beloved dog.

‘The difference [since Livability took on Scott’s care] of care has been amazing, he looks so well and the nurses have noticed that his teeth are sparkling,’ says Jackie. ‘I brought my four sons up on my own, so having this quality network around both me and Scott makes a world of difference. The Livability carers are ace, such a good match of personality and even more important, I feel comfortable with who is in the house, it’s the whole package.’

This week Scott celebrated his 32nd birthday with a walk and a socially distanced gathering in the garden, with close family and friends.

Livability’s Frances Adams and Lyn Forbes have been a great support throughout Scott’s transition and support. Frances, overseeing Scott’s service provision, said: ‘We are delighted with the care we are able to provide Scott. The most important value that is vital to being an enabling support worker is believing that everyone is equal and everyone deserves dignity and respect.’

Stuart Dryden, regional service manager, said: ‘We are proud to be able to deliver the quality care that Scott deserves, with fast recruitment of great support workers. Livability carers are transforming lives like Scott’s and his family, all of which we have been able to achieve during the coronavirus crisis. The success of Livability’s new package of support in Scott’s case contributes to our ambition to develop services across North Wales.’