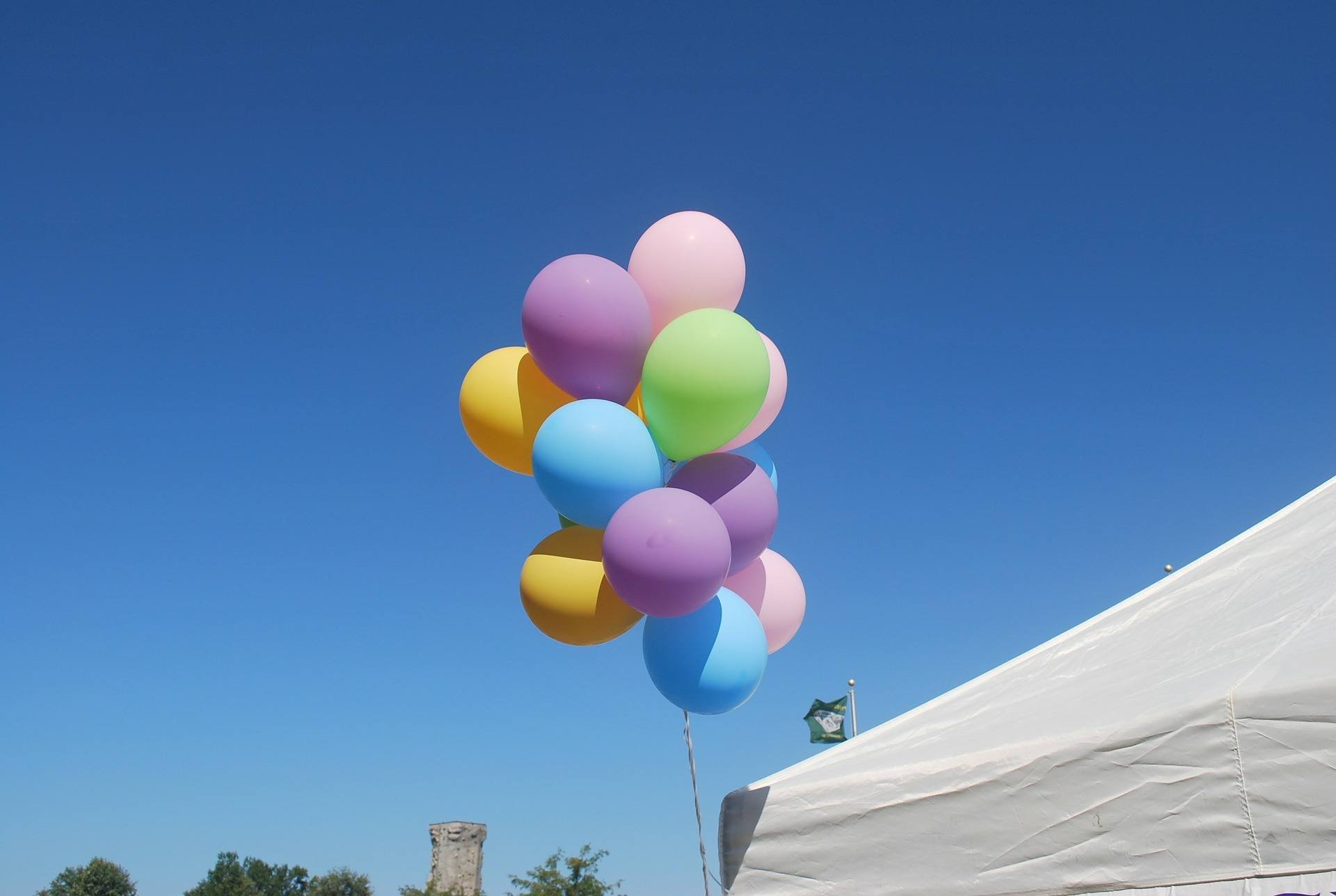 A film made with a cast of some of the people that use Livability’s services is up for a Charity Film Award. The film is called ‘It All Adds Up’ and has been submitted to the Charity Film Awards – for which nominations are now open.

The message of the film

Shot earlier this year, the film was made in partnership with Fruit Media with a cast crewed by the people that use Livability’s independent living services in the East Midlands. The aim of the film is to raise awareness for the importance of community connections in tackling the negative impact of social isolation. It celebrates some of the wide range of community based activities that the people using Livability’s services engage with in their week, including chats and fun at a church coffee morning, a knit and knatter group at the local library and a trip to the gym.

‘Isolation is such a major issue in our society today. Disabled peole can often be most at risk. Through film, we want to celebrate the importance of why community connections really count. From friendship to fun, companionship to community, a great cup of tea or a challenge overcome – it all adds up,’ says Janet Miles, Head of Communications and Campaigns at Livability. ‘Making this film was great fun – and we thank everyone for their kind support.’

Show your backing – vote for our film

The film has been submitted to the Charity Film Awards, and the nomination process is now open. If you like the film and would like to give it your backing, you can vote for the film online. By voting for the film you can help to raise awareness of Livability’s cause – and celebrate all that the people involved in the film have contributed. Winning a category also helps the reach of our film – and get more people seeing it’s important message.

About the Charity Film Awards

The Charity Film Awards run every year. They were created to demonstrate that in a modern world film-making is a powerful charity communication tool. In the boom of social media and with increasingly lower cost of production, film and video content is now considered a key component in many charities’ marketing tool kit. The Charity Film Awards have been created to celebrate the success of film in fundraising, to increase exposure of charity films and to encourage donations for good causes. Read more.