The skill and dedication of our staff often results in life-changing care for the people we care for. In Good Care Month, we talk to Sandra Wilson, service delivery lead at Livability Keefield Close, about how Livability turned Matthew’s life around.

Tell us about Matthew

He’s in his early 20s, with autism and learning disabilities. He was in hospital after a severe epileptic seizure and was critically ill, he then contracted Covid-19 and was so ill the family were called. He pulled through but then had to have a PEG [feeding device] fitted because he refused to eat or drink and had completely withdrawn from assenting to any care. After three months, the hospital felt he might do better in a smaller residential environment.

How was he on arrival?

He was almost comatose and remained in bed for his two-week isolation period but after that too, not wanting to engage at all. It was hard to care for him, including his personal care, because he didn’t want to comply. We gave him four one-to-one hours every day to try to stimulate him. The community learning disability psychiatrist diagnosed depression, because of all Matthew had been through in hospital. We had a breakthrough when the psychiatrist suggested his aunt visited him, within guidelines, and could talk to him – and it turned things around.

How has he progressed?

He started chatting to his key worker and the psychiatrist and he decided to get up and, with support go and sit in the lounge. He became more alert and responsive to staff. Over time, he’s been playing with the Nintendo Wii and engaging with the physio and speech and language therapist. He’s a lovely guy with an amazing sense of humour – it’s just a miracle really!

How did your team support this progress?

They persevered while respecting what Matthew wanted and built a rapport with him. Recently we stopped as a team just to reflect on what we’ve achieved because we need to be proud of what’s happened with Matthew.

About us
Our impact
Services 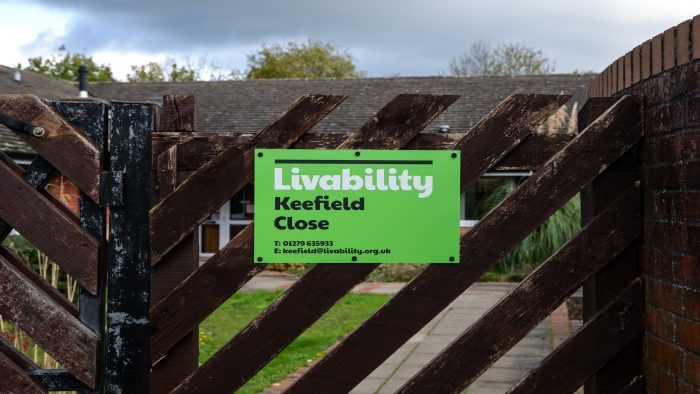 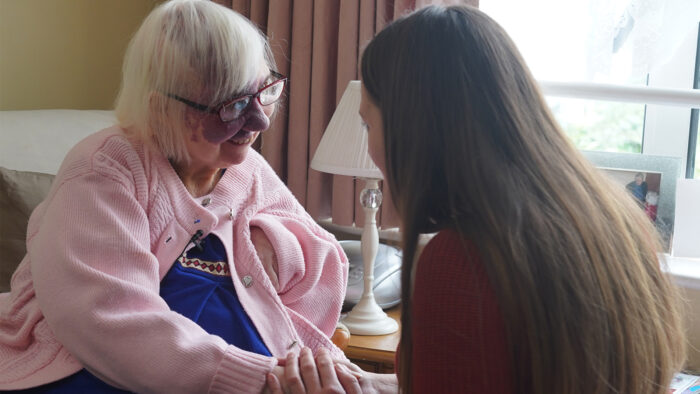 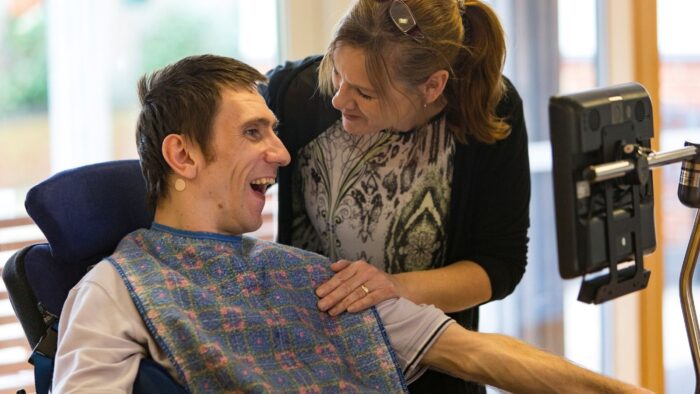 Do you have the values, passion and empathy we are looking for? You do not need any qualifications or experience to join us as a Enabling Support Worker. 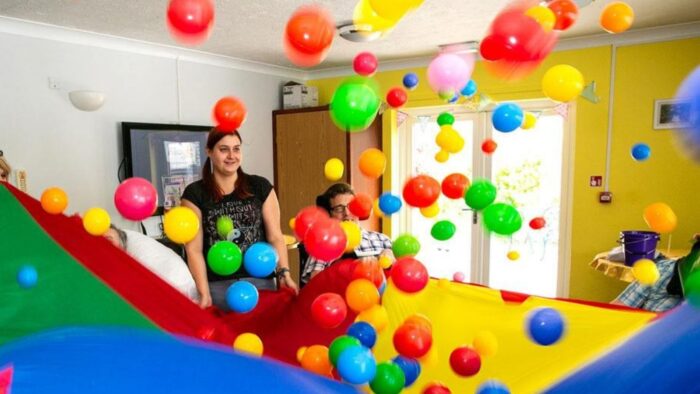 You do not need any qualifications or experience to join us as a Enabling Support Worker  We only ask that you have the ambition to make a positive contribution to people’s life, are compassionate and kind 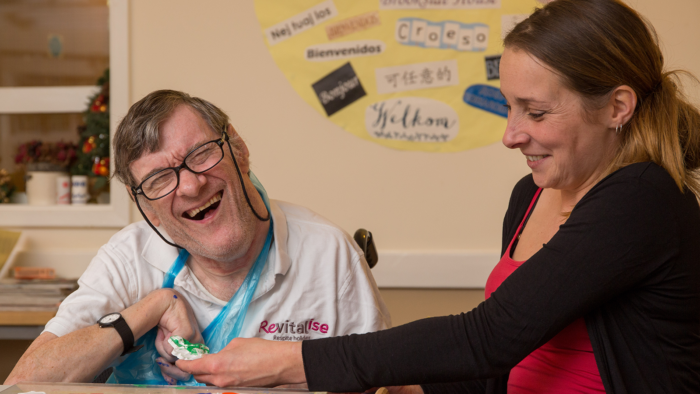 Would you enjoy working in Social Care? You do not need any qualifications or experience to join us as a Enabling Support Worker 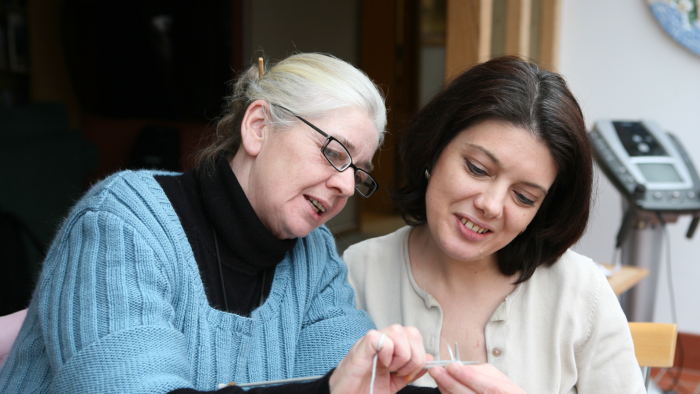 About us
Our impact
Services 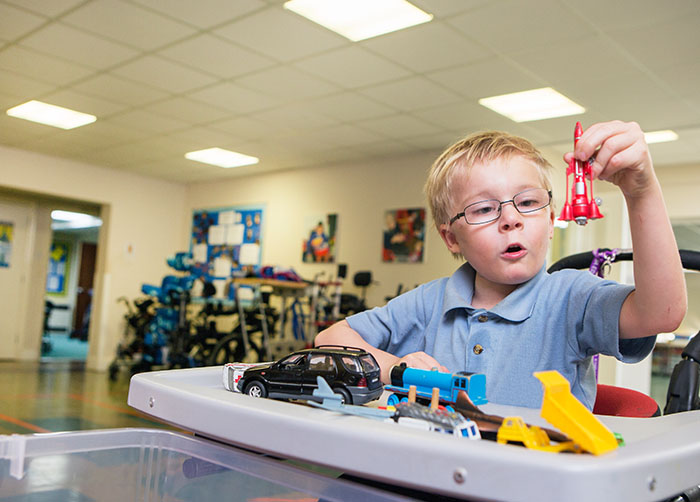 Why work with us