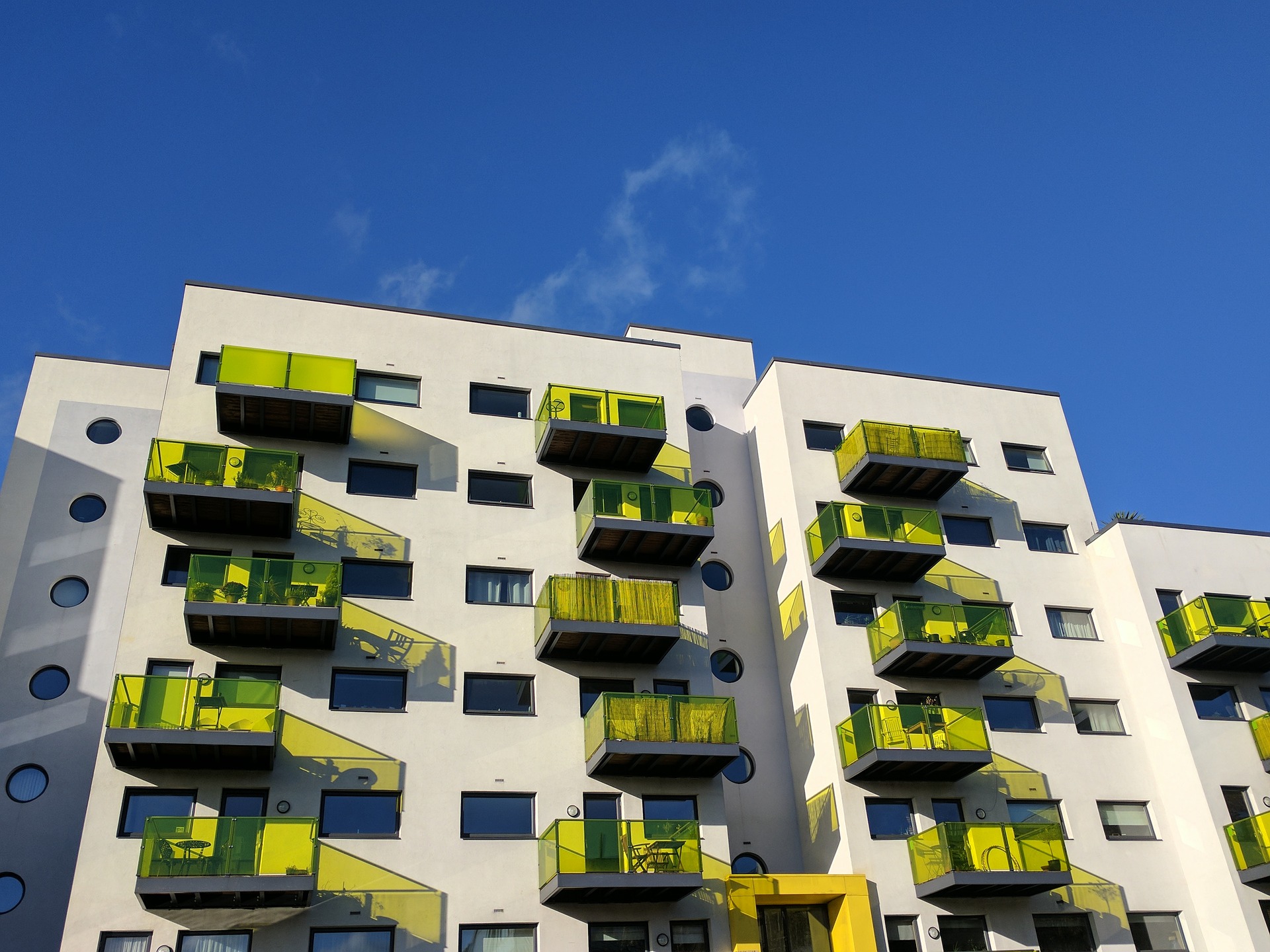 Larry Platner and his wife Eea are committed to knowing and loving the people who live on their street in London. In a culture that values individualism and privacy and with its increasingly transient nature, neighbourliness has suffered.

Larry shares what community means to them:

Four years ago my wife and I moved into a residential area of London and decided we would seek to know our neighbours no matter what they were like. From the first day we intentionally approached and greeted those we recognised as living on our street. Some found this unusual. One neighbour later told me that he remembers the day a “white haired guy walked up to him on the street to introduce himself”. That same neighbour now calls us family.

The question ‘Who is my neighbour’ which was asked of Jesus by a lawyer is still as pertinent today as it was 2000 years ago.

Several neighbours we met mentioned how friendly the street was. Three months after moving in we hosted a wine and cheese evening and many neighbours turned up. Having been told it was a friendly street we were surprised how many commented that it was wonderful to get together in this way. One sent a card to us the next day thanking us “for the chance to get to know my neighbours.” Looking back, it’s clear that ‘friendly’ to them just meant being nice but not really knowing one another.

The highs and lows of building a community

Having committed to the mindset that our neighbours are the people God placed us among we took seriously his command to love them. However, loving them at times is hard. Some don’t want to be known, some we would rather not know. It gets messy at times but that is the nature of love. Love means being vulnerable, allowing people into our lives and our home, sharing our struggles and failures, apologising when we offend, loosening our hold on our time and possessions. People drop by unannounced for a chat, talk incessantly for an hour at inconvenient times and pound on the door at 12:30 in the morning to ask for help for something that could have waited til morning.

Love though is also rewarding. Some of our neighbours have become good friends. We’ve been invited for meals by many of them and we’ve asked them for favours and for their help. Most of all we feel more of a sense of community, of belonging. This street has become our home.

We value our neighbours as friends first. Love is known through acts, not just words. How can we expect someone to believe a statement that ‘God loves them’ if we haven’t loved them ourselves?

Through the parable of the Good Samaritan Jesus teaches us that it is anyone in your presence who needs help. Love was shown not by what the Samaritan said but what he did. Our approach to our neighbours can be as simple as going beyond the polite “How are you?“ to showing real concern for how they are doing. It can be buying a cup of tea or coffee for them. It is taking the initiative to help in anyway we can; to be their friend first and foremost.

In time we have been able to share our faith with several but in a manner that is natural, a conversation between friends. And what we share means something to them because they trust us. One of our neighbours let us know from the very beginning she did not want anything to do with Christianity. That didn’t change our commitment to love her and we have formed a strong friendship.

We are far from perfect and struggle at times with our own desire to withdraw. But by God’s grace we have been a channel for God’s love to our neighbours.

Larry & Eea Platner work with Agapē in London. They are currently developing a resource for churches on good neighbouring.