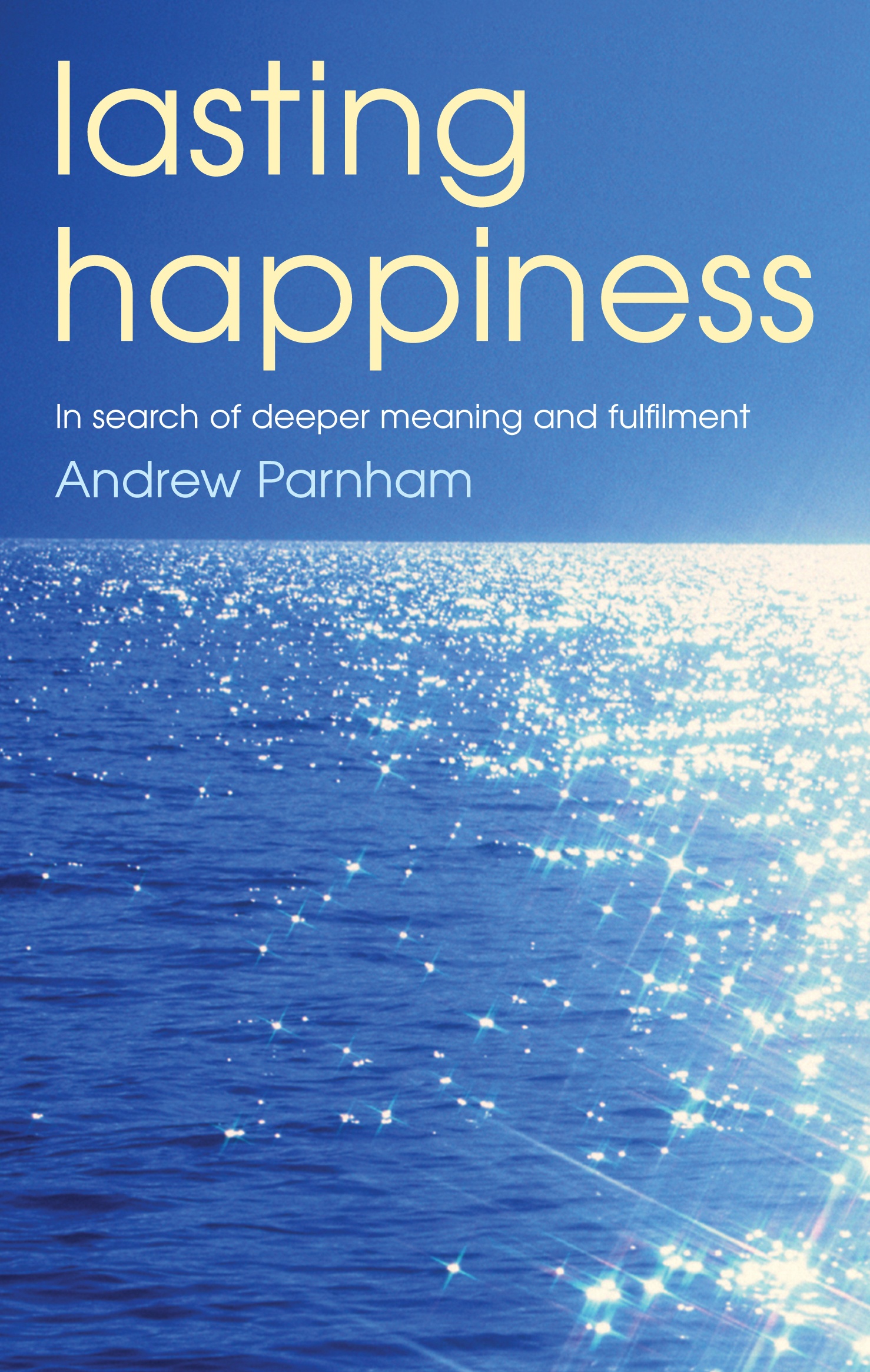 If we want to be happy, there is one dimension of life that we cannot afford to ignore: social connections, other people, community – in a word, relationships. So much research bears this out. For example, neuroscience has shown that our brains function best when our relationships are healthy. The opposite is also true – social isolation activates the same nerve pathways as physical pain.

But one study stands out strongly for me and I find it compelling. The Study of Adult Development is a (nearly) eighty-year survey of men in the USA. It actually consists of two studies: the Grant Study looked at college graduates and the Glueck Study at less advantaged people. Data on health, career, retirement and relationships has been gathered over many years. You can hear the current director of the study, Robert Waldinger, talking about it in an absorbing TED Talk.https://www.google.co.uk/search?q=robert+Waldinger+ted&ie=utf-8&oe=utf-8&client=firefox-b&gfe_rd=cr&dcr=0&ei=XSbGWp6dFY3W8Aeuu5LIBg

He points to the three key conclusions that connect with relationships:

1. Men in both studies who say they are closer to their family, friends or community tend to be happier, healthier and longer-living than the others
2. The quality of their relationships has an impact on their wellbeing
3. Men whose marriages had remained intact until age fifty actually performed better on memory tests later in life than others.

His conclusion? Strong relationships are critical to our health. To quote Waldinger: ‘Over and over, over these 75 years, our study has shown that the people who fared the best were the people who leaned in to relationships, with family, with friends, with community.’ A previous director, George Vaillant agrees: ‘Warmth of relationships throughout life have the greatest positive impact on “life satisfaction”.

Looking outwards towards other people and their concerns turns out to be a two-way street. There is much evidence to show that focusing on others’ interests and acting for their good is health-giving both for the giver and receiver. It benefits our physical, mental and emotional health by reducing stress, getting rid of negative feelings, giving us a sense of belonging, keeping things in perspective and even helping us to live longer! Paradoxically, socially isolated older adults gain the most from volunteering.

This focus on others is yet another example of the significance of that word – connection.
John Ortberg sums it all up well in his book Everybody’s normal til you get to know them.

The yearning to attach and connect, to love and be loved, is the fiercest longing of the soul. Our need for community with people … is to the human spirit what food and air and water are to the human body … We need face-to-face interactions; we need to be seen and
known and served and do these same things for others.We need to bind ourselves to each other with promises of love and loyalty made and kept … Community is essential to human life. Rene Spitz showed that infants who are not held and hugged and touched, even if
they have parents who give them food and clothes, suffer from retarded neurological development.

But as with so many aspects of our culture, we tend to view relationships primarily from the individual’s perspective: ‘I’ll grow my relationships because it’s good for my happiness and health.’ This of course is true, but it turns the matter on its head – and destroys its fragile nature in the process. The reason relationships are good for me is that I choose to situate myself where others can truly know me, depend on me and draw out the best in me (and vice versa of course).

It’s the very opposite of autonomous independence. It gives the group at least as important a role as the individual and that person him/herself grows happier and healthier as
(s)he fits in with the group. This is the norm in so many non-Western cultures, where behaving in this way literally ‘goes without saying’, but in the West it is hugely counter-cultural.

We lived in the Middle East for some years and I remember clearly one occasion when we had lost our way in Cairo and asked a passer-by for directions. Without hesitation he took us by the arm and walked us to our destination (fortunately not far away) – something I have never encountered in London! We were astounded at his willingness to redirect his priorities, but for him it was completely normal.

Our culture’s preoccupation with mechanisms, control and individualism has momentous though unintended consequences for our everyday relationships. The bureaucratic and impersonal outworkings of an efficiency-focussed society lead inevitably to regarding people as ‘productive’ and ‘functional’ – or not. The expression ‘human resources’ used in organisations always screams that attitude out to me. If they are too old, disabled (physically, mentally or emotionally) or otherwise dysfunctional, we shut them away, either physically or in our minds. We feel awkward and unable to ‘fix’ the problem, so we move away from the dilemma, back towards the places where we feel at home.

In 1964, Jean Vanier founded a community in France for people with intellectual disabilities. He called it ‘l’Arche’, meaning ‘the Ark’ and it has now become a global federation of communities, spread over 35 countries. Vanier has received many honours for his work. A film has recently been made about the work of l’Arche, called Summer in the Forest (see http://www.summerintheforest.com/). In it Vanier sums up his perspective:

What is it to be a human being? Is it the power? If it’s power, then we would kill each other! You see, the wise and powerful lead us to ideologies, whereas the weak are in the dirt. They’re not seeking power, they’re seeking friendship. It’s a message for all of us. It’s about all of us.

To order a 24% discounted copy from the publishers use the offer code happy, through www.dltbooks.com.