Crowns, flags, costumes and cakes are popping up at Livability services around the country as plans to celebrate The Big Jubilee Lunch move into top gear. The people we support are getting ready to welcome friends and family to their Platinum Jubilee Weekend fun, June 2-5. 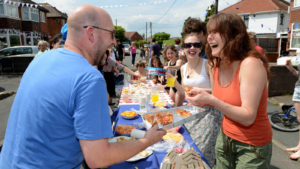 Many of the people we support have underlying health conditions which means they have endured longer and tighter restrictions than most – and they are ready to party! Livability Chelmsford is going for broke, holding a street party and aiming to set an unofficial Jubilee-related world record.  Abbey, who is supported at Chelmsford, says: ‘I am so excited and I am already sorting out my red, white and blue outfit for our street party.’

The Big Jubilee Lunch represents an important milestone for many services, being the first larger community event to which family, friends and the wider community can be invited. Enabling people to make connections and build confidence is a key part of the charity’s work and pandemic restrictions have resulted in a loss of confidence in going out, for some people with disabilities. ‘It’s about a level of normality and rediscovering the sheer joy of getting together – it’s going to be like a reunion after so long,’ says Emma Wheeler, service delivery lead at Livability York House, home to 14 residents, in West Yorkshire.

Co-production – enabling a person to build on their existing skills – is a key element in Livability’s care services, and the people we support are working with staff on how to celebrate, with planning, crafting, cooking and sewing. Everyone is invited to join in Livability’s Big Jubilee Lunch, whether that’s by visiting a local Livability service’s event or hosting your own Jubilee celebration, big or small, for your family and friends.

‘Celebrations can take place any time over the Platinum Jubilee weekend – 2-5 June – and you’re not limited to a lunch,’ says Soosie Rhodes, head of community events. ‘Alternatives are a coffee morning, a barbeque with neighbours, 70’s themed quiz, tea-dance in your community hall or full-on street party! All Livability celebrations will be listed on the official The Queen’s Platinum Jubilee website and any funds raised for Livability will be hugely appreciated.’

We called up three Livability services, which between them provide residential care, day services and independent living, to see what right royal plans are being laid for June.

The 30 or so people we support at Livability East Midlands are ramping up the royal with a Jubilee coronation chair and golden robes for a king and queen. ‘It’s going to be awesome to celebrate the queen’s jubilee,’ says Philip, who attends East Midlands’ day service in Brackley.

‘As well as singing the National Anthem, we’ll have music from the 1950s, paper chains and a “pin a crown on the queen” game,’ says team leader Alison Sedgwick. ‘Plus we’re holding a competition to produce the best card, which we will all sign and send to the queen in time for the Jubilee. Everyone just wants to get together. It’s been so hard for some of our people with learning disabilities, trying to understand why restrictions allow others to go to the supermarket, for instance, but they can’t. So now it’s time to celebrate.’ Bernard, another day service regular, agrees: ‘I can’t wait to celebrate, eat, drink and have a party.’

‘We are a very social crowd at York House and prior to Covid, we’d frequently hold large events here,’ says area manager Emma Wheeler. ‘Our residents and their families are quite close-knit and many have family members who’ve got to know each other and grown up together, so hopefully we’re going to see lots of people at our Jubilee afternoon tea.’ Paul, who lives at York House, says he ‘cannot wait to see family and friends in the large garden areas of the service, like we used to when we had garden parties and summer fayres. It’ll be just like the old times, making good and happy memories.’

Each of the 14 residents can invite up to four others to the June event, which will feature live music from the 1950s, traditional afternoon tea goodies baked with the help of residents, croquet on the lawn and a very Instagrammable red, white and blue balloon arch. Numbers allowing, Emma hopes to invite people who were particularly supportive of York House during the pandemic, including their local MP and the rugby and Rotary clubs.

On June 5 Livability Chelmsford is going all out, where people we support have set their sights on gaining an unofficial world record – for the longest-ever bunting. They need to create 12 miles of bunting by the Jubilee weekend and are appealing for anyone near and far to send bunting to help them reach their goal.

Support is coming in from the community, with local schools taking part and a potential offer from the Scouts to put the bunting up around the Chelmsford site – which, at 12 miles, it will circle 26 times. People who use Livability’s Chelmsford services have been busy cutting out and sewing up red, white and blue bunting from donated fabric, as well as in other media. ‘I have really enjoyed painting flags for the bunting and can’t wait for the party!’ says Georgia. Iced, bunting-shaped biscuits made by some of the people we support will carry on the theme for a Big Jubilee Street Party on the day, along with a live singer and a buffet meal.

With less than two months to go, excitement is high. Georgia, who is supported at St Giles, says: ‘I have really enjoyed painting flags for the bunting and can’t wait for the party.’  Graham adds: ‘I love the queen and I had the opportunity to meet her some time ago. I had a royal theme for my 60th birthday and I can’t wait to celebrate the Jubilee with my friends!’

Local schools, other Livability Essex and UK services, groups and individuals are invited to take part in setting this unofficial World Record by sending us red, white, blue or Union Jack bunting in any size.
Alternatively, Livability Chelmsford would greatly appreciate donations of food and soft drinks for the Livability Big Jubilee Street Party. All donations should be sent to Livability, Moorhall Lane, East Hanningfield, Chelmsford, CM3 8AR, no later than Friday 27 May. Livability is incredibly grateful for your participation and we look forward to celebrating the Big Lunch with you. 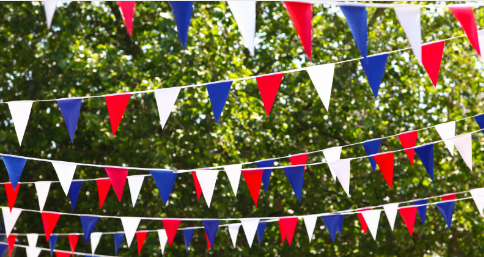 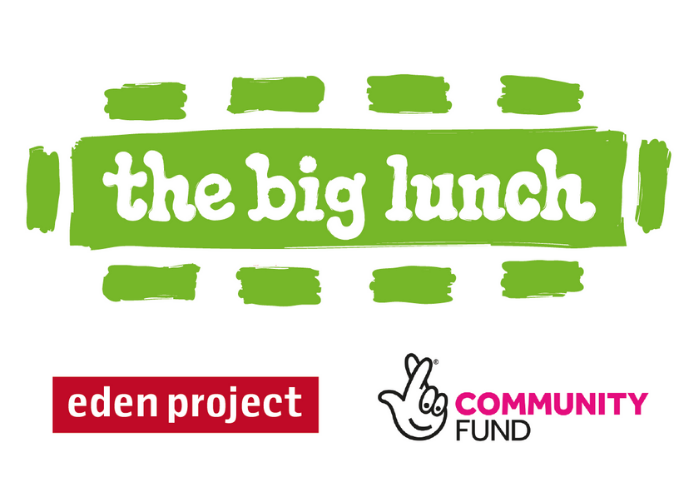 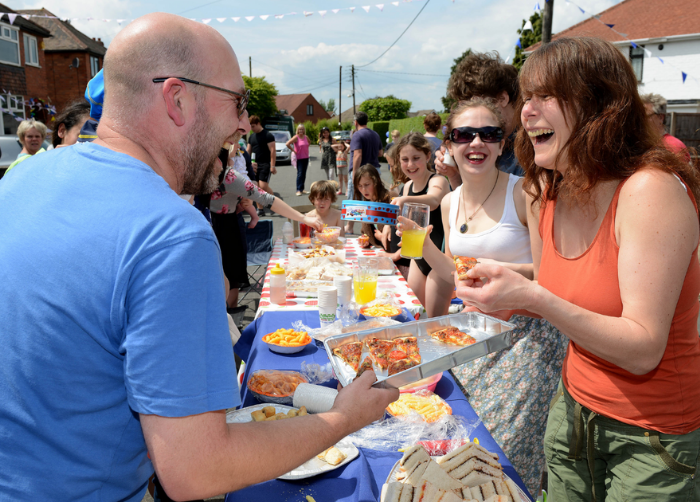 Get your Big Jubilee Lunch pack 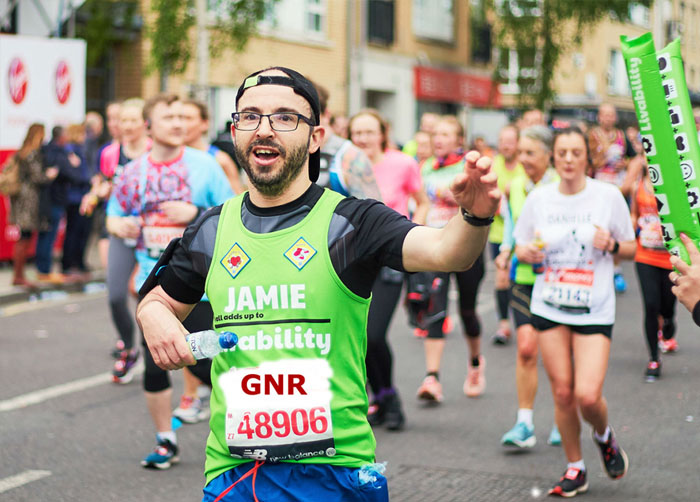